The recent Western media’s negative tone against Japan about the comfort women issue seems dogmatic and over-emotional. It sounds as if they think they can do or say anything against a defeated country. A loser country has to accept what it didn’t or what is not in the case? Don’t judge the things only by listening to some loud speakers’ points. We should be more in control about the issue.

The Japanese are willing to admit what they really did during the war. However they feel that it is an absurd idea that the Japanese army systematically forced 20,0000 Korean women to work as prostitutes and three fourths of them died due to barbarism among Japanese soldiers. If indeed anything so dreadful happened, why did the cases not come out at the Tokyo Tribunal or Japan-South Korea Basic Relations Treaty in 1965? At that time, Korean president Syngman Yi seized many Japanese fishermen in Japanese waters and used them as hostages to bargain the treaty conditions. He fought for every compensatory dollar during the negotiation. So, it took 13 years to reach an agreement of both countries. If the “200,000 sex slaves” existed, how could not he have made reference to it?

The “sex slave” is a new theory which no one knew until 20 years ago. A new theory should be examined closely once again. 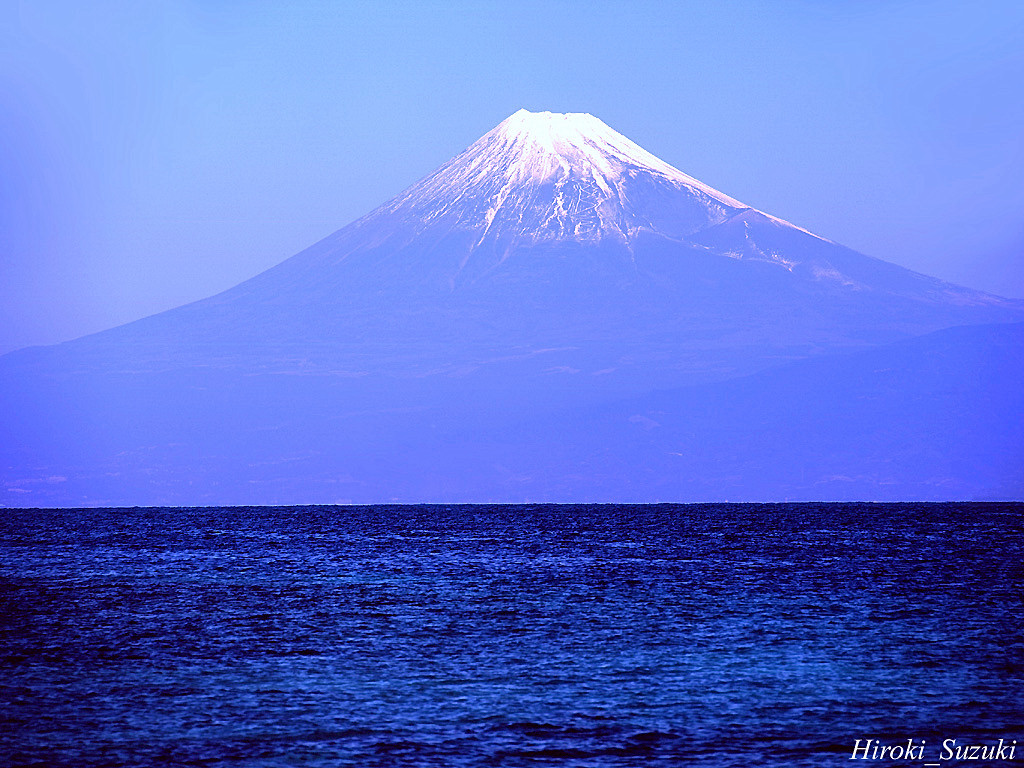 main purport of this blog

I'm Japanese. Recently I came to realize that Japan is often misunderstood by the surrounding countries or the rest of the world. It is probably because Japan has kept a special kind of culture that tends to consider self-promotion or criticism of others as an undignified behavior. I think it may be a traces of samurai ethics. Anyway let's talk something about Japan to clear up misconceptions as much as possible. I would be thankful if you could read my intentions accurately in spite of my poor English.